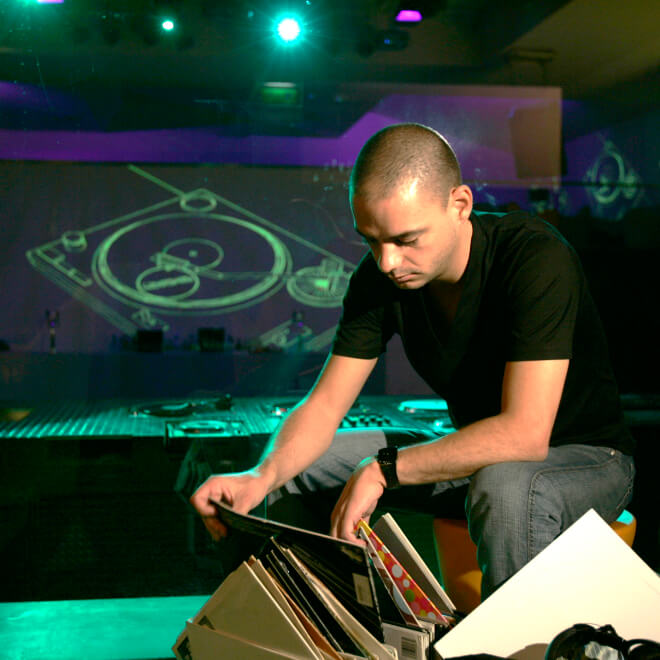 A self-taught musician, Ludovic Llorca spent his youth in Northern France learning to compose tracks on his Commodore 64.

As Art of Tones, his releases can be regularly found at the top of many charts, including, Beatport, Juno and Traxsource, making him a main player in the international electronic scene.

After releasing a couple of techno/house 12 inches on small labels, he signed to French label F-Communications in 1997, releasing three EP’s, followed by an LP “Newcomer” in 2001.

Art of Tones was born in 2006 as a mysterious project, initally, no one knew the identity behind these electronic and edgy disco inspired tracks. Starting with a series of EP’s for 2020vision and thanks to “Praise” & “Call The Shots”, the AoT project immediately took off to critical acclaim and had tracks included on a plethora of famous compilations including – Xpress 2 for NRK’s Coast to Coast & Francois K for Ministry Of Sound’s Masterpieces and Renaissance Masters series.

“The World As I Live It EP” for the Hamburg-based label “Room With A View” received praise from top DJs such as Atjazz and Jimpster, followed by “Too Much” featuring in “Resident Advisor’s 2011 most played tracks.”