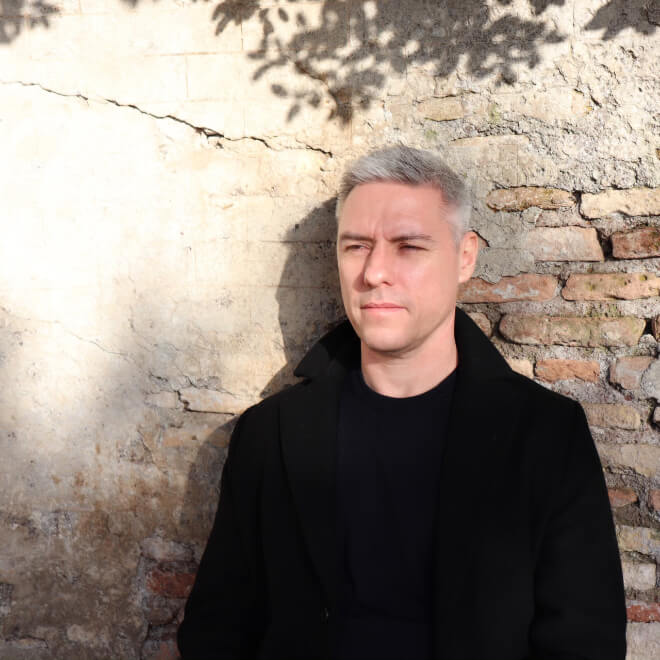 After adopting the name Pablo Contraband in 2007, The Unity Agency Founder Paul Budd landed a residency at Brighton nightspot Audio.

“I used to study old playlists and charts from The Loft, Paradise Garage, Music Box and other nights,” he says. “I’d see some lesser known tracks mentioned and try and track them down.”

Often these cuts would make it into his sets. This experience, along with closely studying the mixing techniques of Sasha, Andrew Weatherall and Rocky & Diesel led to an eclectic and technically accomplished style.

Pablo Contraband plays a broad mix of disco, soul, funk and house, blending new songs with vintage cuts. He names his current favourite tracks as Sylvester’s ‘I Need You (Opolopo remix)’ and Late Nite Tuff Guy’s ‘I Get Deeper’.

He started the legendary club night Disco Deviant shortly after, where he is still resident. The experience of running events and working closely with other talent, as well as previously heading the Delayed Audio label ensures he remains top of his game.

Resisting opportunities to turn to production, Pablo Contraband has continued to hone his skills as a DJ.

“I don’t get a lot out of sitting in front of a computer in a studio,” he says. “And there’s so much good music around, I’d rather play that.”

Before he was Pablo Contraband, Budd cut his teeth on the free-party scene, playing warehouse and squat raves, and then some of the earliest festivals. In Arnhem, he played to a crowd of 10,000 and he was a regular feature at parties across Europe, from Amsterdam to Geneva.

After a hiatus, Budd relaunched as Pablo Contraband. He has since played at Fabric, XOYO and Sub Club and shared bills with everyone from Fatboy Slim, Midland, Dimitri from Paris, Jocelyn Brown, and Kool and the Gang.

Pablo Contraband says his most memorable recent gig was the Brixton Disco Festival.

“I like trying to play longer sets where I can build the tempo up,” he says. “Then get into deeper, darker and harder territory as well. I like vocals but I also like the darkness of the odd techno track. For me, it’s all about getting those things in the same set.”