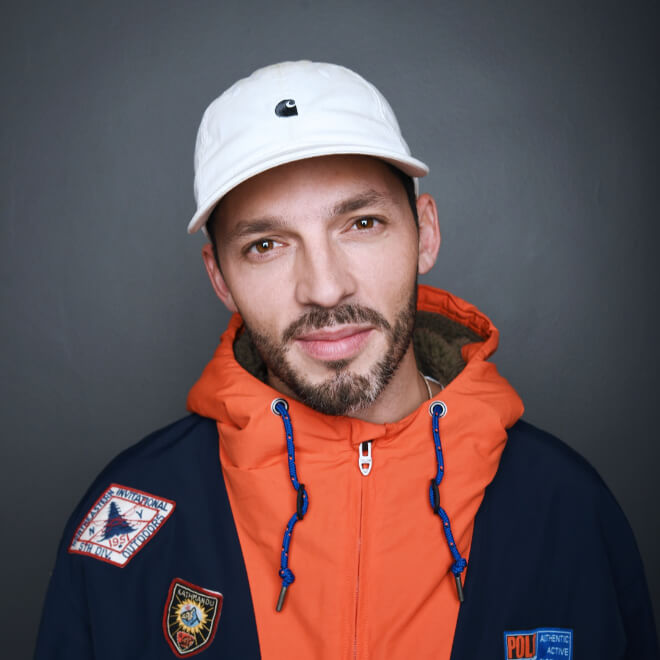 Young Pulse is a French DJ, producer, remixer and sound engineer from Paris, recognized for his authentic style mixing disco, nu-disco and house. The quality of his productions, reworks and edits are supported and played by international artists such as Dimitri From Paris, Danny Krivit, Opolopo, Greg Wilson, Little Louie Vega… which puts him amongst the top of the disco/nu-disco remixers today.